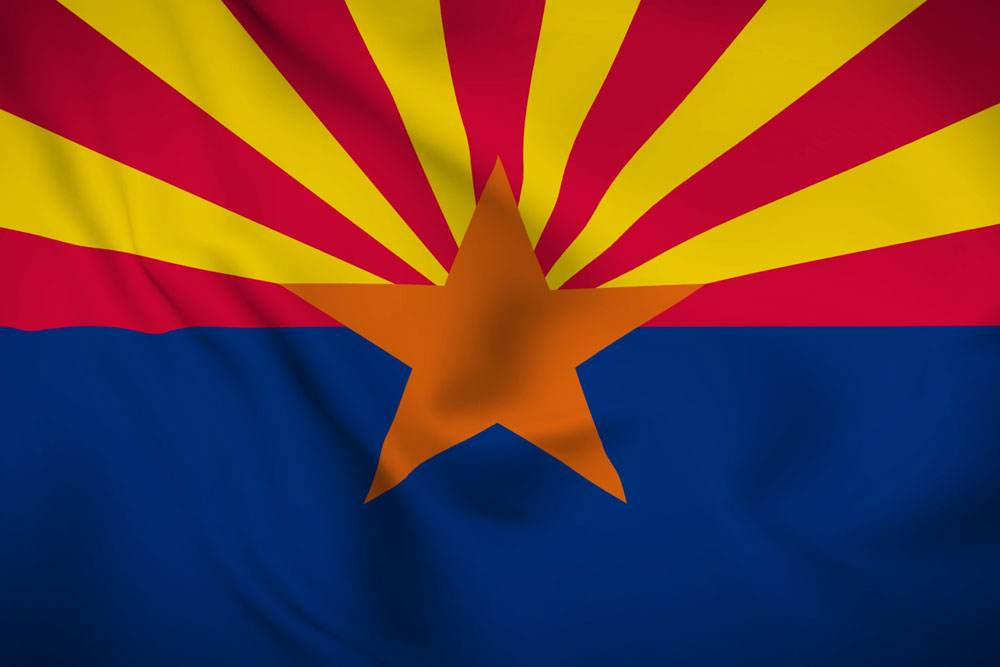 Education and Legislation in Arizona: Getting Parents Involved

I’m a firm believer that politics and personal agendas have no place in education. But like most everything in our lives, politicians have managed to fill the public education system with agendas, political rhetoric, and/or personal vendettas. The very people charged with making decisions that impact more than 1.1 million students, over 2000 public schools, and countless public education employees use education as a divisive tool for political gain.

No matter what side of the political spectrum you’re on, it’s essential that we use our individual voices to contact and participate in the legislative process. If we don’t reach out and communicate our wants, needs, and opinions to our elected representatives, they cannot do their duty in representing us.

When we use our voice, we all win.

The Aggregate Expenditure Limit is a great example of this. In late ‘21 and early ‘22, the AEL became an emergency issue for Arizona schools. It’s a long and complicated topic, but the simple explanation is that Arizona public schools had submitted a budget that the legislature passed, but a 1980’s era law designed to put a cap on the education budget was going to strip more than $1.1B in funding that had already been approved for education, in the last quarter of the school year. If not overridden, this law would have caused districts around the state to lay off employees, cancel programs, and even cause some to close early – this would have had disastrous impacts on students, parents, employees, and local economies. Thankfully, community members reached out and were able to convince enough legislatures to pass the override at the last minute, albeit with razor-thin margins.

It was during the AEL issue that I worked with the other admins on our community public education group, Parents and Guardians of the DVUSD, to come up with a plan to use our platform to bring attention to issues like this. We had long avoided the topics of politics, trying to hyper-focus solely on DVUSD. But this was an issue that would have a direct impact on our kids, our district, and our community. I started posting regular Aggregate Expenditure Limit updates, fostering discussion amongst our members, and directing them to the appropriate channels for reaching out to our legislature. The response was phenomenal, and parents felt like they were having an impact on our education system state-wide. We in no way claim responsibility for the success of the campaign to override, but we know that we did our part in making a difference.

This also brought to my attention the desire that so many parents have to stay informed – not just at the campus or district level, we knew that, but at the state level. So I continued to use our platform for exactly this. I started posting legislative updates, bringing attention to any bills that were entering committees, in a non-partisan way, so that parents could get involved. I learned about the Request to Speak (RTS) system and drove down to the Capitol to sign up countless parents from across the political spectrums so that they could voice their opinions on these bills. Below, you can find an example of one such post.

Education shouldn’t be political, but sometimes it’s unavoidable. If elected as a governing board member of Deer Valley Unified School District, I would use my experience as a non-partisan public education advocate to present information to parents, listen to their feedback and concerns, and make decisions that are in the best interest of our kids, our district, and our community. When we use our voice, we all win.

Time for another legislation update! This is a long read, and contains a large number of bills that have been introduced and are being discussed in a variety of committees this week – this does not mean they’ll be voted on, but if they make it through committees they will be. It’s important to use our voices to give our elected officials our opinion so they can best represent us and our children. If you aren’t already signed up for RTS, you can still email your representatives!

An update on the AEL – we’re still not seeing any significant progress here. We’re 8 working days away from the deadline to override this Aggregate Expenditure Limit. If we don’t see an override, public schools around the state will risk being forced to furlough staff, cut budgets to extracurricular, transportation, and maintenance, or even close early. This is a simple legislative fix, but our legislature is playing politics with our children’s education. It would be an educational catastrophe, an economic catastrophe, and a problem that is going to be felt directly by our children. Not overriding this limit will be devastating to education, communities, families, and the Arizona economy as a whole. DVUSD and its community would feel the impact to the tune of $36M.

Here are the bills up for discussion within the committees this week:

HB2803 (https://www.azleg.gov/legtext/55leg/2R/bills/HB2803P.htm) Sponsored by John Fillmore, this bill will universally expand ESA. It will remove all priority eligibility candidates (including special needs students) and make all Arizona students eligible for the ESA program. Arizona voters have already voted on a very similar expansion in 2018 with Prop 305, and it was rejected with nearly 65% of voters against it. House Ways and Means, Wednesday 2/16.

SB1617 (https://www.azleg.gov/legtext/55leg/2R/bills/SB1617P.htm) Sponsored by Michelle Ugenti-Rita, this bill is a revamp of a previously rejected bill that allows protests on school campuses. SB1617 would ban schools and districts from ejecting peaceful protestors – defined as those with behavior that does not pose an obvious threat to people, property, or interfere with or disrupt activities. It will also prevent schools from requiring permits or permission from anyone to engage in peaceful protesting on school property after-hours, meaning ANY group would be able to use school property for political/social protesting and rallies, overtaking school campuses. Senate Education Committee, Tuesday 2/15.

HB2009 (https://www.azleg.gov/legtext/55leg/2R/bills/HB2009P.htm) Sponsored by Steve Kaiser, HB2009 would allow any single lawmaker to file a complaint with the Arizona Attorney general if they feel a district or charter school is violating state law – this can be done on suspicion and relies on the interpretation of state law by the lawmaker. The AG can then order the Dept. of Ed to withhold 10% of that district’s Classroom Site Fund money. The sponsor says this is to target some schools to require masks on campus even though the legislature banned it (that ban never did go into effect, since the courts ruled several laws that were added to the budget unconstitutional – but Kaiser believes that schools should have followed their orders anyway). House Government & Elections Committee, Wednesday 2/16.

HB2276 (https://www.azleg.gov/legtext/55leg/2R/bills/HB2276P.htm) Sponsored by John Fillmore, similar to HB2009 this bill allows the state to investigate any claim that a school district, charter school, or state university has violated state law. The Dept of Ed would then be required to withhold state revenues from Classroom Site Fund or impose a civil penalty on higher ed schools if the school does not comply. House Government & Elections Committee, Wednesday 2/16.

HB2808 (https://www.azleg.gov/legtext/55leg/2R/bills/HB2739P.htm) Sponsored by Michelle Udall, this bill would require any “failing district,” which are predominately located in extremely low-income areas and on reservation lands, to participate in a “partnership or fresh start” school model. Any district school that is D or F rated for two consecutive years would need to hire a new superintendent approved by the State Board of Education, or close the school. Charters would be required to lift an F grade to C or better within one year or be closed. It would appropriate $58M to the Arizona Achievement District, an appointed board tasked with expanding high-quality schools – there is no requirement that this expansion is in or is focused on the public school sector. House Education Committee, Tuesday 2/15.

HB2314 (https://www.azleg.gov/legtext/55leg/2R/bills/HB2314P.htm) Sponsored by John Kavanagh, this bill would redefine “reasonable accommodation” for bathroom, locker room, or other personal facilities used by transgender students. Reasonable accommodation will no longer include access to a restroom or changing facility designated for use by persons of the opposite sex, defining sex as “biological immutable determined by anatomy and genetics existing at the time of birth.” This bill is a direct violation of Title IX and will result in districts having to decide to violate either state or federal law. Several districts throughout the nation have been sued for this Title IX violation, and have lost. House Education Committee, 2/15.

Finally, many of the bills from last week passed their initial committee and will be moving on to rules committees, including SB1519, SB1657, SB1707, and HB2616.

Show your support or opposition to these bills by using the Request to Speak System (they updated it, it’s fast now!), by emailing your legislators (https://www.azleg.gov/MemberRoster/?body=H), or by doing both!